A mere rainstorm isn’t enough to discourage FWC fisheries biologist Don Fox from working in Lake Okeechobee to ensure the lake’s good health. Fox was excited to find this clump of coontail growing on its own in the lake. Coontail is important to nurturing the bottom of the food chain that makes the lake a world-class fishery.

OKEECHOBEE — It used to be nasty, worthless muck inhibiting plants and wildlife at the bottom of the lake; now, according to the Florida Fish and Wildlife Conservation Commission, that same muck is supporting turkeys, turtles, several types of mammals and even a covey of quail.

Don Fox, a commission biologist, said muck dredged from the bottom of Lake Okeechobee to help re-establish the plant life that nurtures the lake’s world-class fishery has been used to build islands, and a variety of plants thriving on the dried-out muck provide food and cover for the animals.

Lawson Snyder, the commission’s deputy director of habitat and species conservation, said the dredging began in 2001 when drought lowered the lake level, was postponed when hurricanes in 2004 and 2005 filled the lake and restarted this summer when the lake was at a record low.

“I won’t say a drought is ever a good thing,” Snyder said, “but it did give us the opportunity to get in and get this work done.”

Since then, Tropical Storm Fay has raised the lake to about 15 feet; but Snyder said the man-made islands in the marshy northwest still rise above the water.

Snyder said the islands do not contain any of the arsenic-contaminated muck that was scraped from southern Lake Okeechobee and hauled away.

“All of the muck is tested before it’s used,” he said, “and everything in the area of the lake where the islands were made had either no contaminates or levels that were low enough to be acceptable for use.” 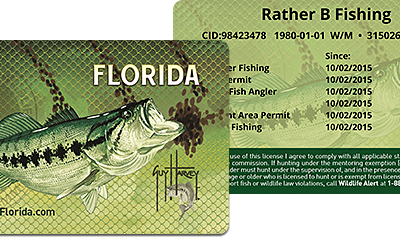 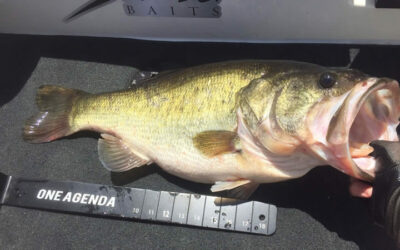 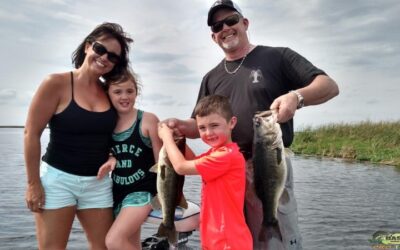