The C14 Canal, also known as the Cypress Creek Canal, is a river in Broward County that was initially built for flood control but today is a top bass fishing destination in South Florida. C14 canal is one of the best destinations to target snakeheads, along with largemouth bass and peacock bass. Anglers will also find popular saltwater fish like tarpon and snook. It’s a centrally located waterway close to endless fun activities for the family to enjoy between fishing charters. 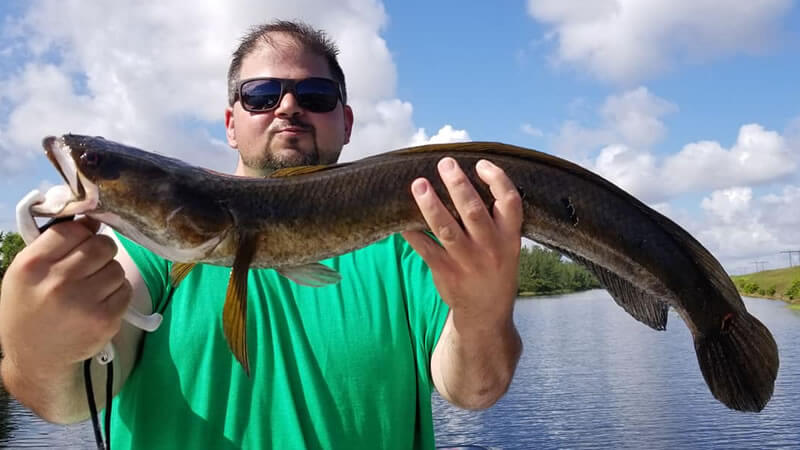 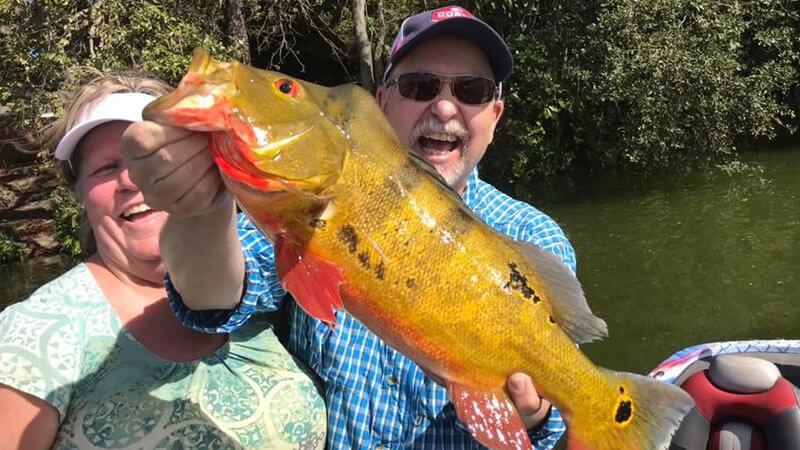 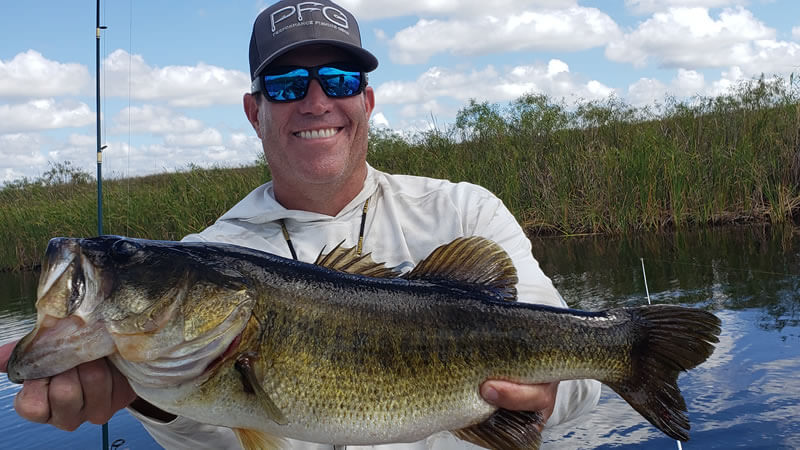 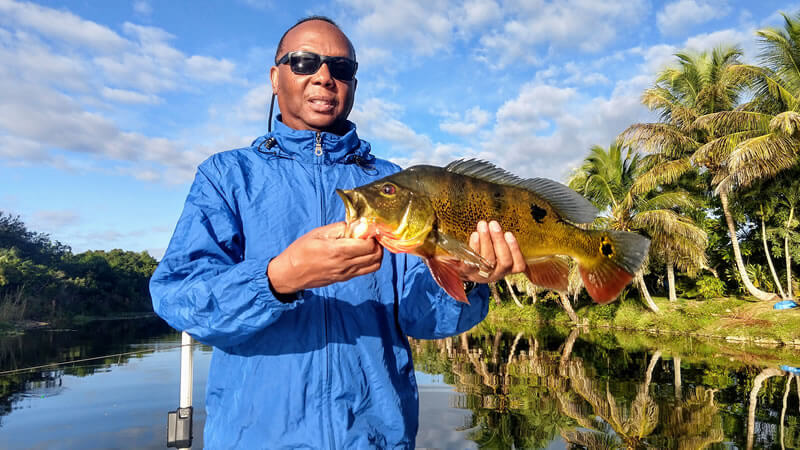 The c 14 waterway has become one of the go-to spots for anglers to target snakeheads. Along with catching a snakehead, anglers will be able to catch the other most popular Florida freshwater fish, peacock bass and largemouth bass. Bluegill, Redear sunfish, Mayan cichlid, and Oscars are a few other common fish caught in this waterway.

On top of all the action from these freshwater fish, anglers commonly catch some saltwater fish that make their way into the canals, such as snook and tarpon. It’s very appealing to know that you are fishing an area with species that anglers in the country’s other regions don’t have the opportunity to target.

The channel has many features that provide good holding spots for fish. When fishing in this location, the best areas are spots with fallen trees, sharp bends, spillways, dead ends, and regions where canals intersect. These places are usually productive for catching most of the targeted fish species.

Other excellent places to cast when exploring Florida canals are shoreline vegetation, residential seawalls, rip-rap, and shady areas near bridges and culverts.

Sometimes the main parts of canals can have a strong current; in this case, it’s best to spend your time on other areas, such as the lateral canals that offer refuge from the strong current. Some spots to check would include bridge pilings, cutouts, and the downstream side of culverts and spillways.

The boat ramps on the c 14 canal are among the best in southeast Florida. The stand-alone public ramp is located at Riverside Park in Coral Springs.

Florida snakeheads are native to tropical Africa and Asia and are known for their torpedo-shaped body and toothed jaws. Invasive snakeheads have become abundant in the C14 canal and Southern Florida and have the unique ability to breathe air, allowing them to survive up to four days on land.

Snakeheads can usually be found near dense submerged vegetation, overhanging shoreline vegetation, and other debris. They are tolerant of stagnant waters because of their air-breathing abilities, so there is no need to look for oxygenated moving water. As a result, many scummiest-looking areas will hold the most snakeheads, and the water can be relatively shallow at 4 to 5 feet deep.

Snakeheads are ambush predators who primarily feed on small fish and crayfish, so live baits and jerk baits are the most effective for catching them. 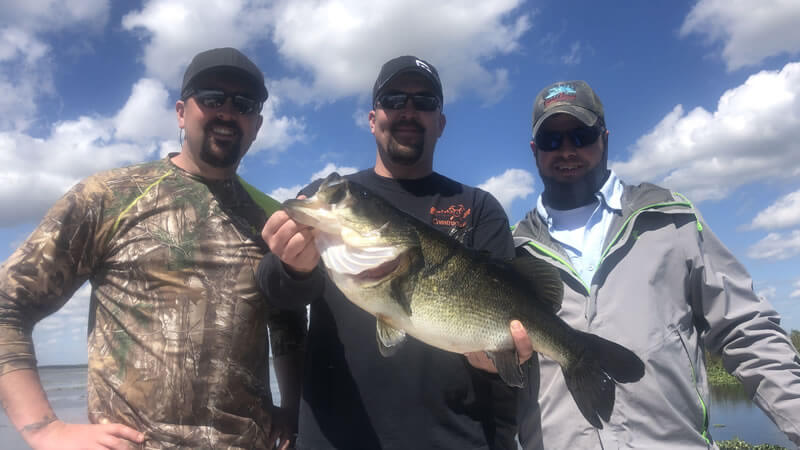 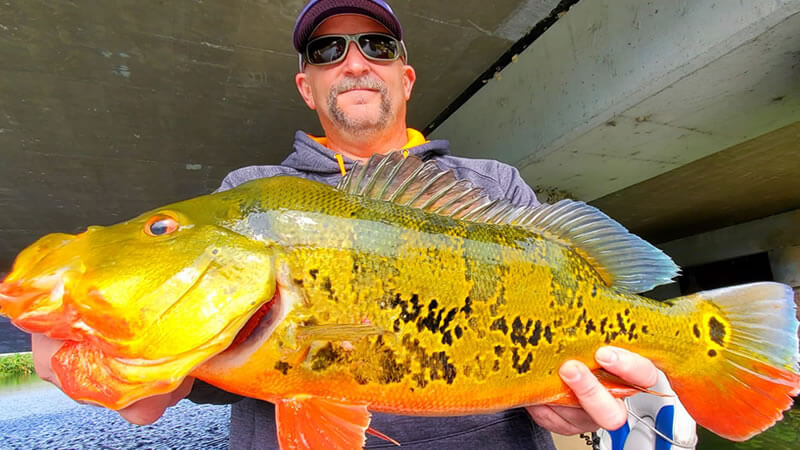 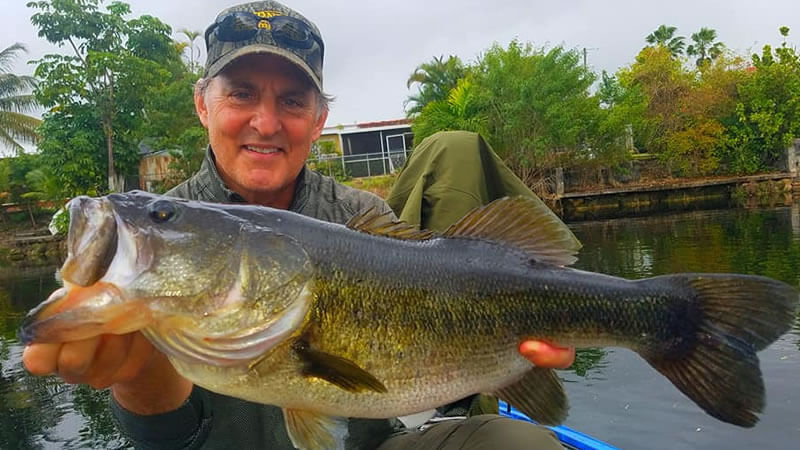 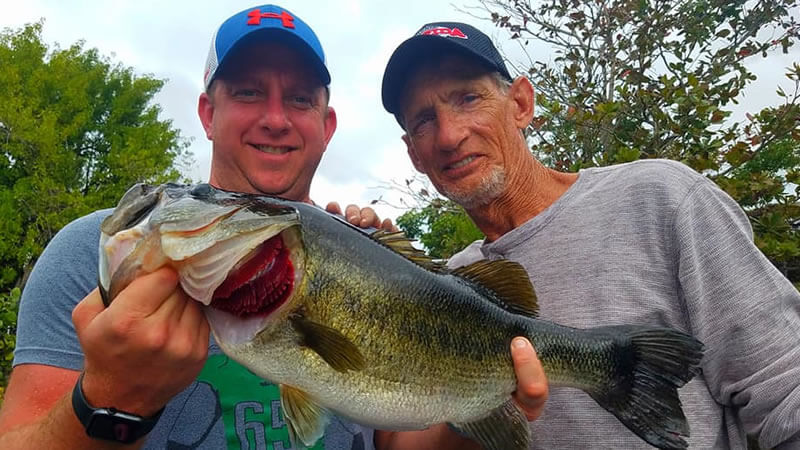 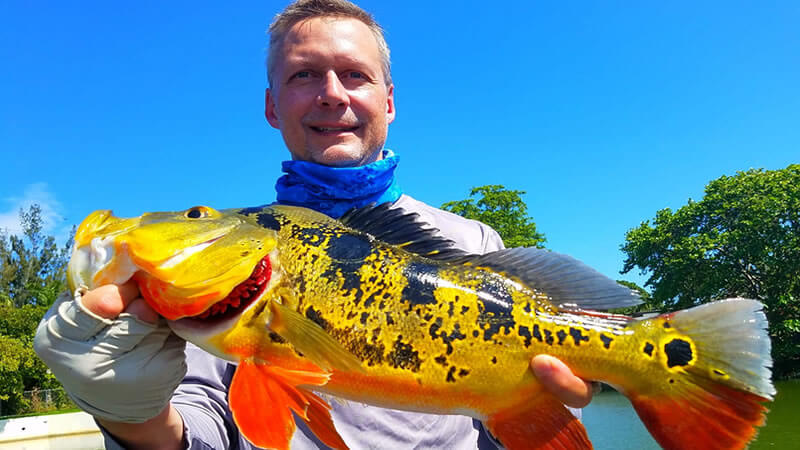 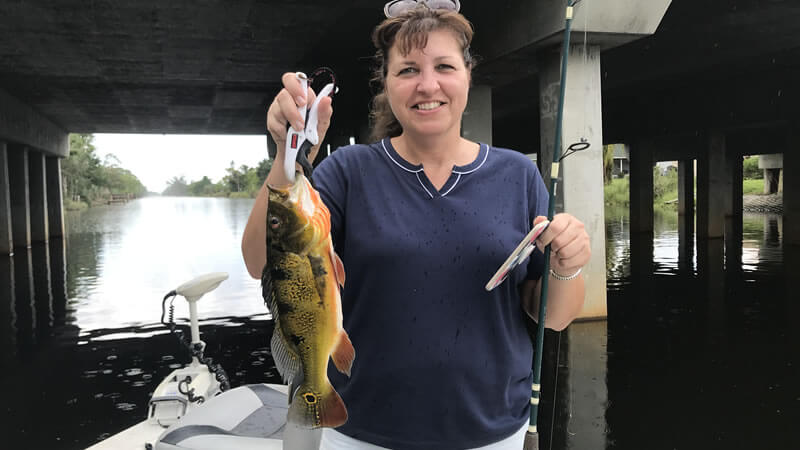 Florida is known for its quality and quantity of largemouth bass, which attracts anglers from around the world to experience firsthand. The largemouth bass is known to be the most active during the early morning and evening, but that doesn’t mean anglers shouldn’t target them during the day. One of the best things about Florida is its around-the-clock fishing. Many expert anglers even swear that the most prominent bass can be caught near the middle of the day.

The reason why the c14 canal is one of the best fishing destinations is that anglers have the opportunity to catch all the top hard-fighting sport fish in one location.

Live shiners are almost always a surefire way to get a largemouth bass. Still, standard artificial lures include anything that mimics their prey, such as a lipless crankbait, swimbait, craw, finesse worm, or jerk bait. The best spots to check out when targeting largemouths are near grass mats, water contours, and any other structure. Sometimes the bigger fishes are found further offshore in open water or at deeper depths of about 8-10 feet.

Peacock bass is beautiful exotic fish that can only be caught in South Florida without leaving the continental United States. Peacocks are known for their bright colors and challenging fights, making them at the top of many anglers’ bucket lists. Anglers can catch them in most canals in southern Florida, but the c14 waterway is definitely among the top in Broward County.

Peacocks are known for thriving in warm sunny weather, so when the weather may seem too hot for largemouths is a great time to land a peacock. However, it’s not uncommon for anglers to catch both in the same trip, catching a peacock on one cast and a largemouth on the next. This is because both species are attracted to similar holding spots and eat similar things.

Peacocks primarily feed on small minnows, so using domestic shiners or other small baitfish is the best option. According to the local experts catching peacocks daily, these fish will almost always strike long, slender baitfish imitations.

Florida is the perfect location for the family to experience nature, enjoy sports, shop, eat, and visit its numerous attractions.

Explore the biodiversity at the nature center at Broward County Park, a kayak trip through the mangroves, or experience the thrill of an airboat ride in the Everglades.

Markham Park is a nearby spot located at the edge of the Everglades that offers many amenities for everyone to enjoy near C14 canal. It features a diverse ecosystem, a vast campground, a model airplane field, an observatory, mountain bike trails, and an exclusive outdoor shooting range open to the public.

There are tons of historical, yummy, and exciting attractions nearby with air conditioning when the weather is poor or you need a break from the sun. Some popular indoor attractions include Bonnet House, Stranahan House, and the Museum of Discovery and Science. Visitors can still get a beach view during their meal from the comfort of indoors at any restaurants along Las Olas and other downtown areas along the coast.