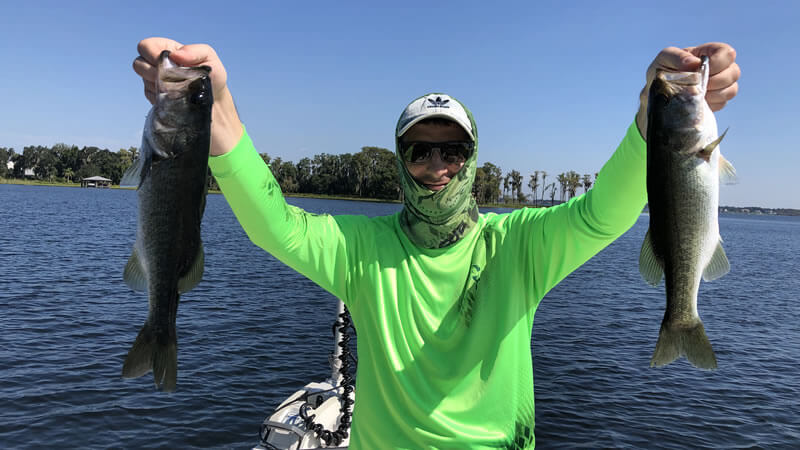 Lake Marion, Fl, is a lake in the northwest part of Florida in Seminole County near Altamonte Springs, about an hour north of Winter Haven and 15 minutes north of Orlando.

The South Florida Water Management District and Polk County purchased the land to protect water and other natural resources. Most of the area is a hardwood swamp, which makes hunting and other recreational activities challenging.

Because of its natural beauty and excellent water quality, this Central Florida lake has become one of the top ten most outstanding Florida waters.

Lake Marion has become a local favorite for bass fishermen to catch sought-after species such as largemouth bass, bluegill/bream, and black crappie.

Anyone interested in fishing this lake should consult with local fishing guides and resources before heading out to fish. The morning is usually the best time for fishing at Lake Marion.

Mid-day outings are not the best for bass fishing here. Also, the water can be discolored at times, making visibility difficult. Many anglers come here to fish for panfish, such as Bluegills, shellcrackers, and some specks throughout the year, with the springtime being best. 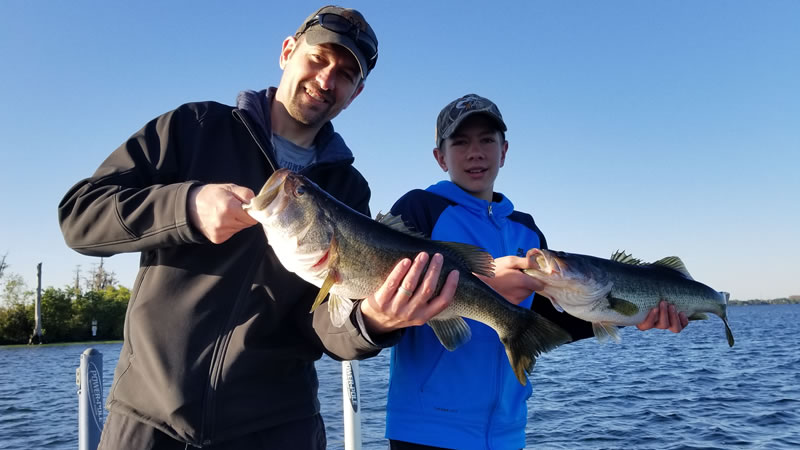 Many anglers fishing Lake Marion will agree that there is some good size bass in this fishery. The tactics for catching bass in Lake Marion are similar to other Orlando bass fishing lakes. Anglers can catch bass at Lake Marion throughout the year, but certain times have a higher chance at larger fish and more bites.

The late summer and early fall often trigger a big burst of feeding activity from the local largemouths in Central Florida. However, the Spring spawn season on Lake Marion and other Central Florida fisheries is when the bite is really on fire. This is the time that fishermen are landing their person best trophy fish.

Bass generally prefer the cooler times of day, which is why they are most active during the morning and evening. However, bass can be caught during the day, especially on overcast days.

When the water is calm, topwater baits such as buzz-baits and poppers can be highly effective and entice an aggressive, explosive bite that fishermen dream of. However, using lipless crankbaits and spinnerbaits on breezy days is usually best, especially when done with a quick retrieve.

Largemouth bass can be caught in isolated cover throughout the year, but Spring is the best time to target these areas when you’re on the hunt for a trophy. Look for vegetation and cover such as lily pads, hydrilla, reeds, or Kissimmee grass. 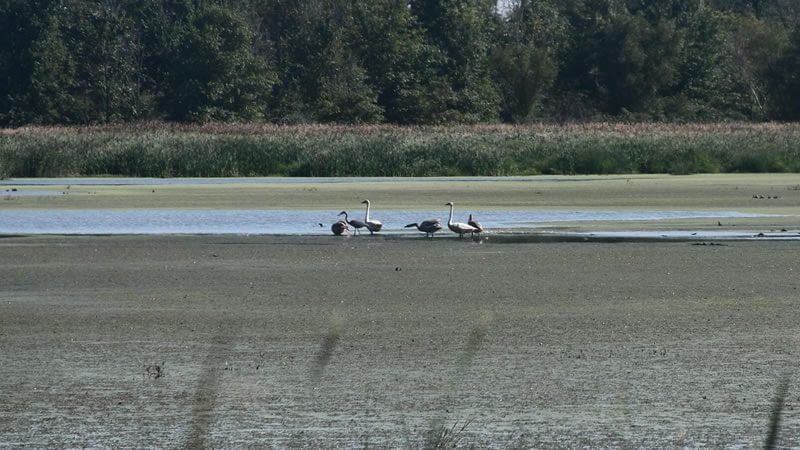 Lake Marion, Fl area remains a good spot for squirrel hunting. Horseback riding is prohibited, and bicycling is permitted only with a special-use fishing license from the South Florida Water Management District.

Camping is prohibited during hunting seasons and permitted at other times only with a special-use permit from the South Florida Water Management District; call (800) 250-4250 for more information.

Visitors will likely see the beautiful wildlife the Haines City area offers, such as White-tailed deer, feral hogs, wading birds, and gopher tortoises. You may also find the tracks of sand skinks in the white scrub sands. 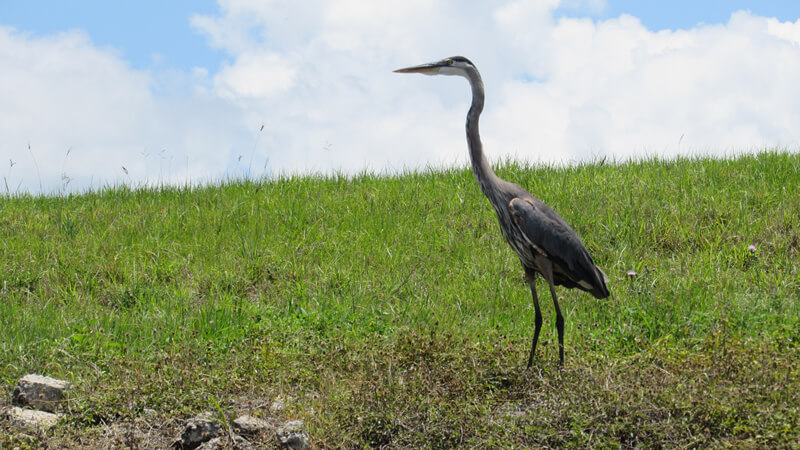 Dogs are allowed for purposes other than hunting, but they must be kept on a leash at all times. Dogs are not allowed in the areas posted as “Closed to Public Access” by the FWC. Visitors should not allow their dogs to pursue any wildlife during periods in which hunting or taking wildlife by using dogs isn’t permitted.

Hunting dogs are allowed onto the WMA after 8 am the day before the season’s opening and can be removed by 6 pm one day after the season ends. Only bird dogs or retrievers are allowed; hunting with other dogs is prohibited. However, hunting dogs with a shoulder height of 15 inches or under are permitted during minor game season. 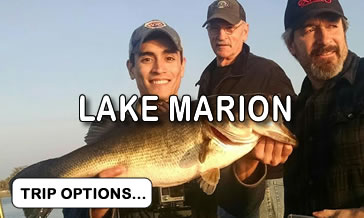 Just a short stroll from Lake Marion is a brand new vacation at Lake Marion, Fl Golf Resort. There are several remarkable things to choose from, each with the outdoors in mind. The Golf Resort is a beautiful place to enjoy all Florida offers while going on your next fishing trip.

The marina docks, a lakeside park with picnic shelters and grills, boat trailer storage facilities, a private pool, and beach volleyball are on the shores of Marion.

Have a great day of fishing and fun on this beautiful lake Marion Fl, then relax in the lakefront gazebo and watch another gorgeous Florida sunset over the water. Complete with a lovely lounge and breakfast daily!