In what has become an annual tradition at FLW, the 2017 Walmart FLW Tour schedule was announced at a press conference and industry gathering held Thursday on the show floor at ICAST in Orlando, Fla.

A crew of six Walmart FLW Tour pros joined FLW Weighmaster Chris Jones for the announcement. One-by-one, each pro was handed a sealed envelope containing the location and date of one of the six 2017 regular-season Tour events, which he then revealed to the crowd. In attendance were many of the world’s best anglers, tackle manufacturers and outdoor media.

Additional details regarding rules, entry dates and payouts will be announced later this year. 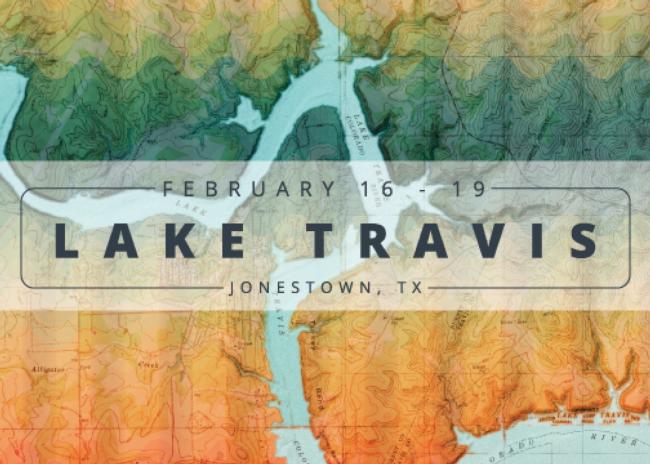 Hosted by the City of Jonestown and Austin Sports Commission 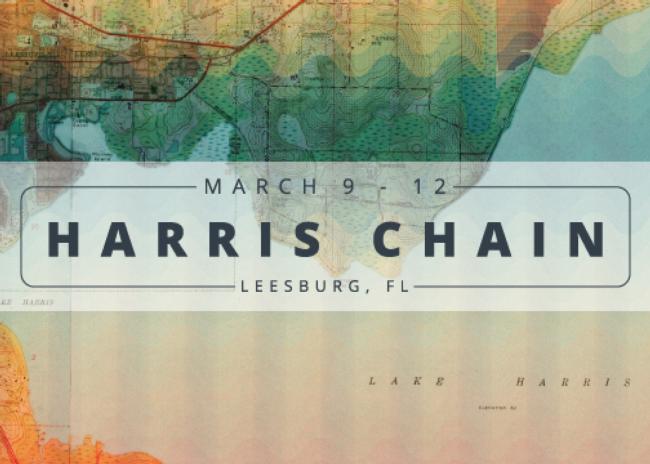 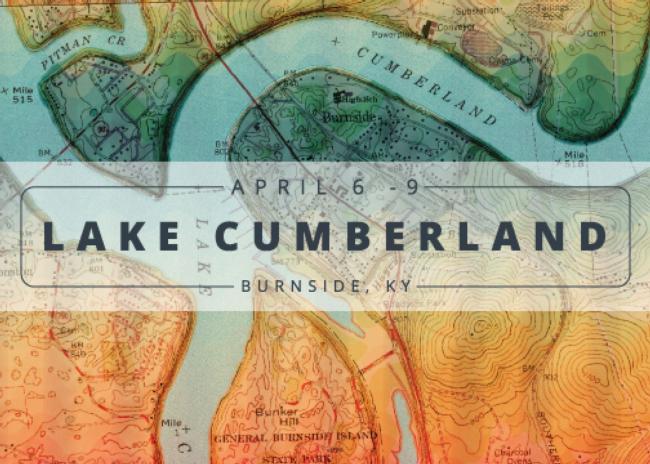 Hosted by the Somerset Tourist and Convention Commission 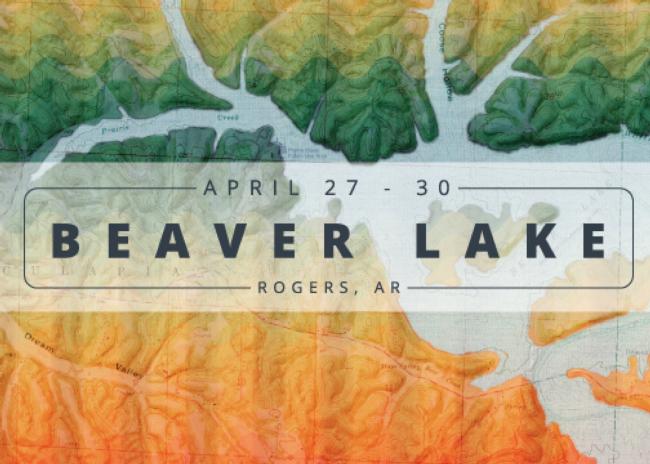 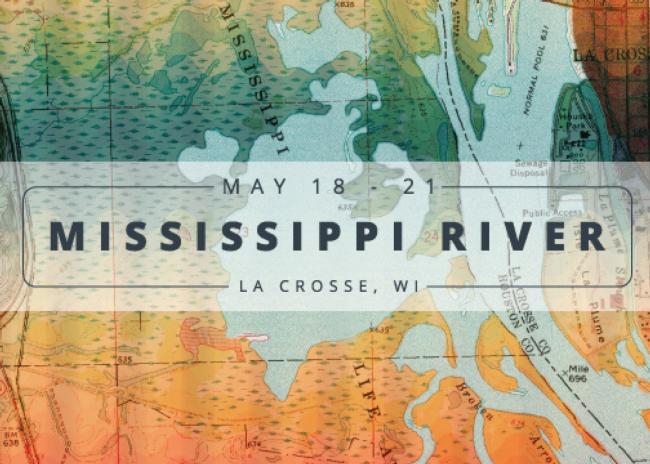 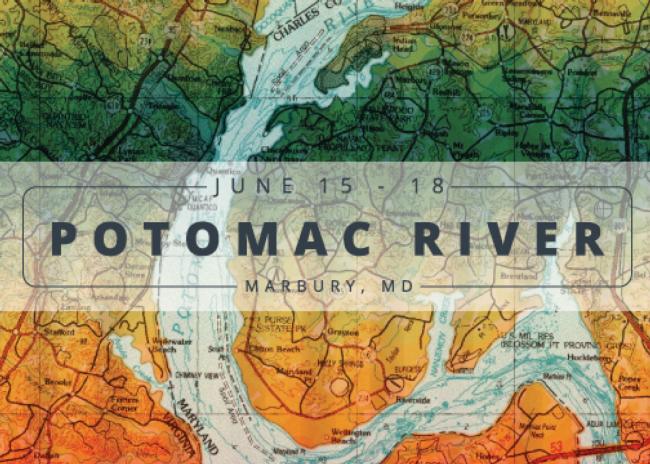 Hosted by the Charles County Board of Commissioners

The location of the 2017 Forrest Wood Cup will be announced during the day-four weigh-in of the 2016 Cup at Wheeler Lake in Huntsville, Ala., on Aug. 7.