MINNEAPOLIS — FLW Outdoors announced that it has filed a lawsuit in Minnesota State Court against BRP/Evinrude for its failure to pay agreed upon sponsorship fees for the entire 2009 FLW Outdoors tournament season.

Throughout FLW Outdoors’ 2009 tournament season, Evinrude’s representatives and/or management have participated in all of FLW Outdoors tournaments.

Jacobs further stated, “Not only are we terribly disappointed in the fact that Evinrude hasn’t paid any of their agreed-upon sponsorship fees for 2009, but they also haven’t paid any of the committed contingency dollars on behalf of their Evinrude Pro Staff anglers through the 2009 FLW Outdoors tournament season.”

In nearly 15 years of business and tournament operations, FLW Outdoors has never had to sue a single sponsor for failure to pay their sponsorship fees. 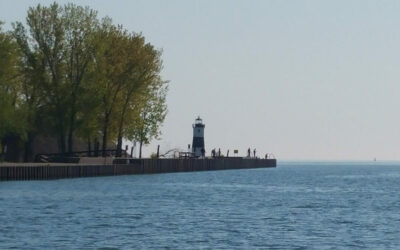 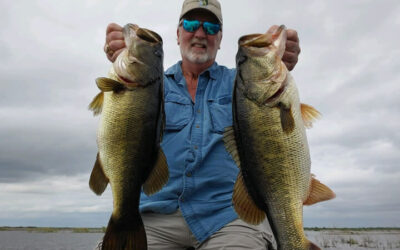 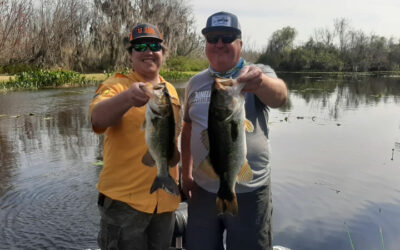