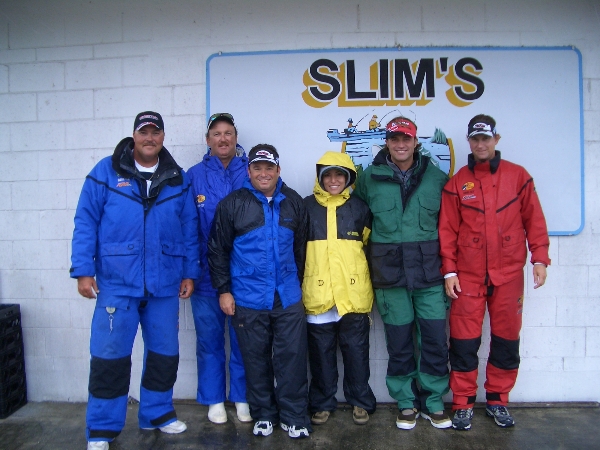 In 2004, Byron Velvick became the 6th man to become ABC’s The Bachelor. That season, the show featured a new twist, where the eligible women actually got to choose between two men. Byron won over Jay Overbye, a real estate agent from New York City. No group dates were allowed in season 6 and Byron was able to live in the house with the women. He ended up choosing Mary Delgado, who was rejected by Bob Guiney in the previous season, and they are one of the very few Bachelor couples still together. The two have been through some turbulent times but have found a way to make their love last.

Late last year, Velvick and Delgado were at a friend’s house watching an episode of The Bachelor: After The Final Rose that they had appeared on when their hosts began to argue. The Bachelor couple also argued over whether or not to leave and things got out of hand. Delgado was arrested and charged with domestic battery. “I tried to stop [the police] when they were thinking about doing that. I was shocked, stunned and very concerned,” he told Inside Edition at the time. The couple maintains that they did not fight over the fact that, when the couple was asked by host Chris Harrison if they should get married, Velvick shook his head no at the audience behind Delgado’s back.

The 44 year old Velvick has a passion for bass fishing and is a 2-Time WON Bass U.S. Open champion Velvick spent 2 years as a commentator for the ESPN2 show Bass Center. He is also a contributing analyst and on the water reporter for ESPN’s fishing content. He is currently on tour, competing in various bass fishing competitions. His next appearance comes June 26th in Mississippi followed by an appearance in Buffalo, NY in late July.